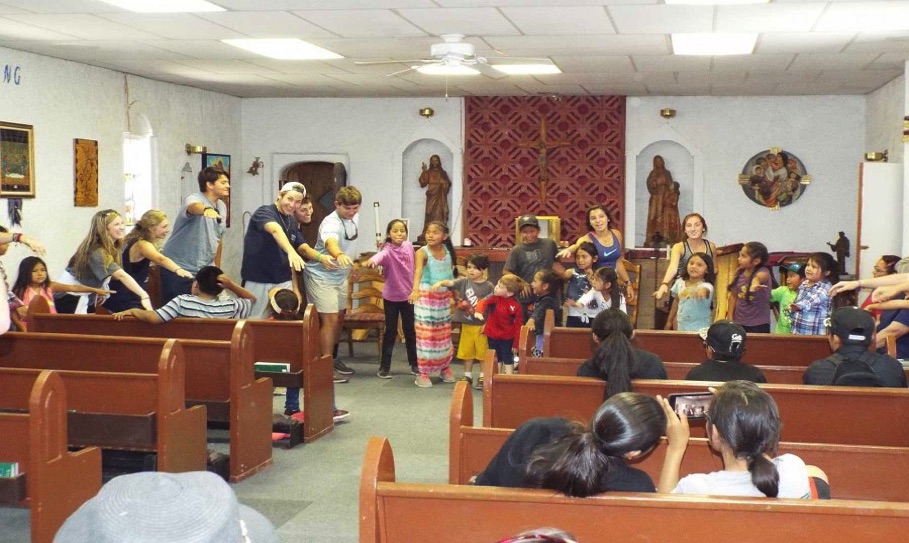 Bible classes are an important ministry of the students who volunteer during part of their summer vacations.  Classroom instruction, projects, and various activities are all prepared by and facilitated by the volunteers. 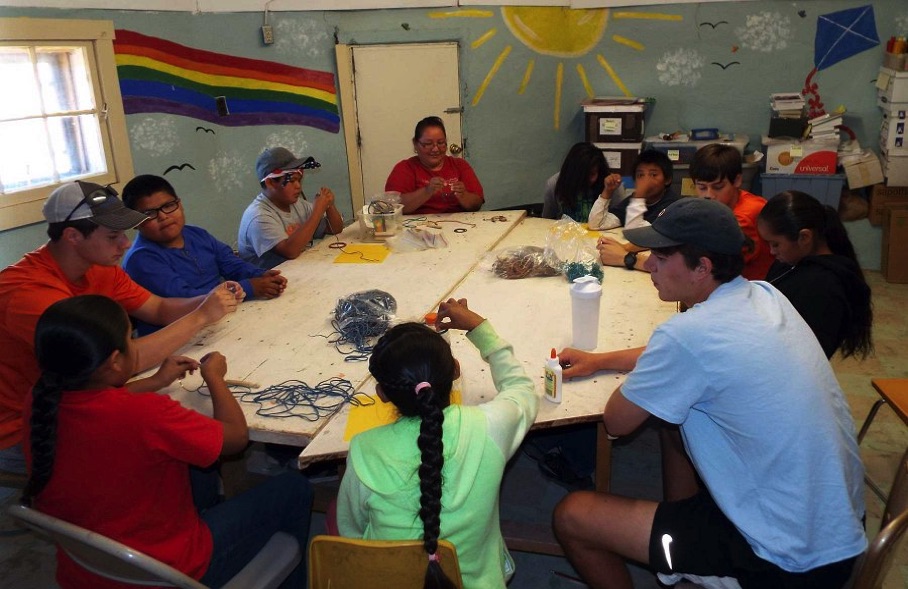 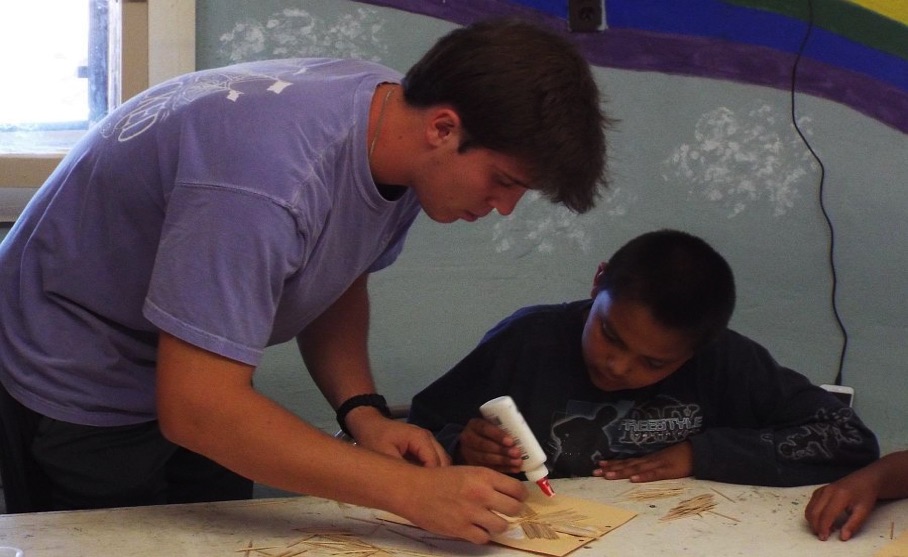 Coordinating arts, crafts, and games for different age groups challenge the creativity and energy of the volunteers. 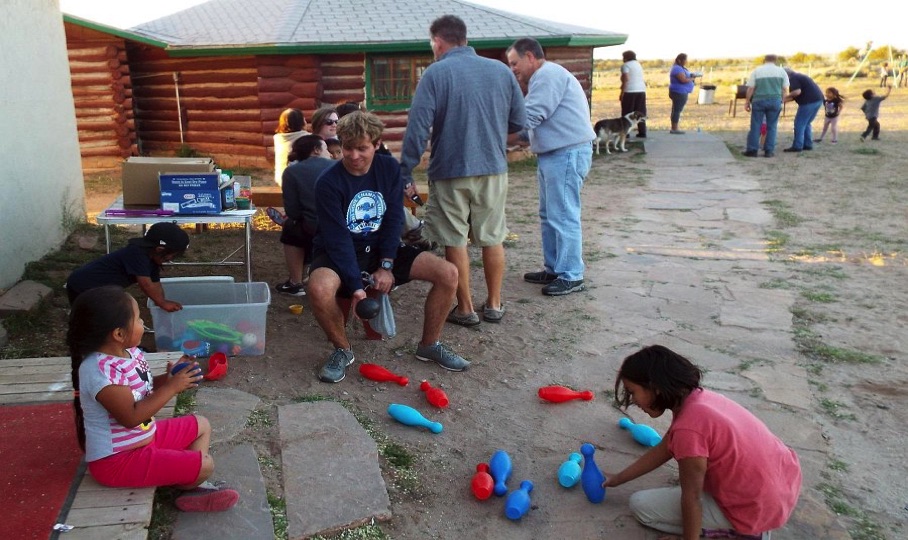 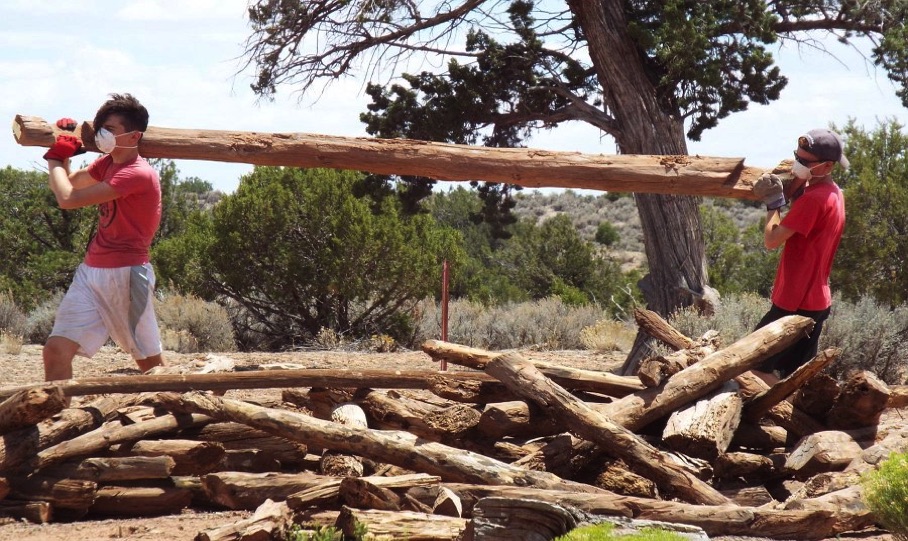 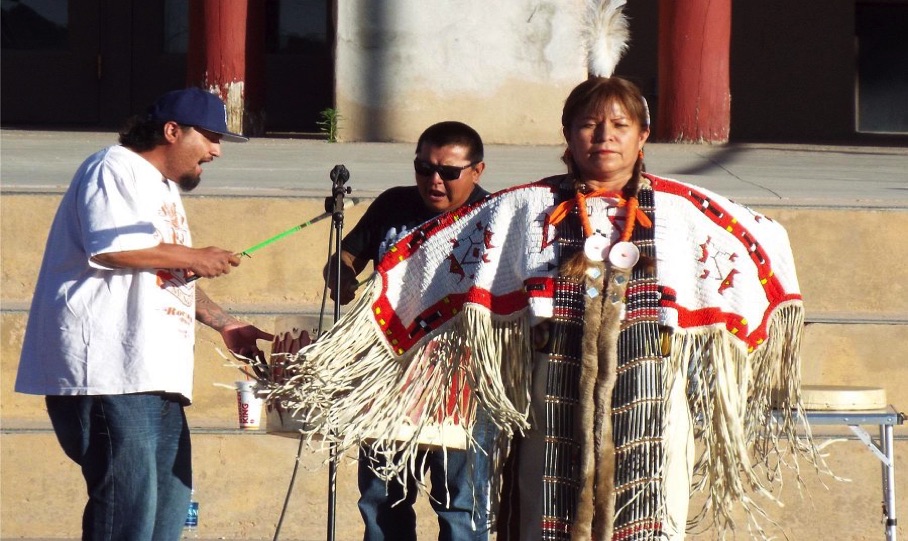 In the late 1980s, Brother Canisius Schell, in his 70's, responded to a call to begin ministering among the Navajo at St. Anne's Mission in Klagetoh, Arizona.  He soon recruited several other Brothers of the Sacred Heart to assist him in this new mission endeavor.  In 1994 Brother John Hotstream was assigned to the mission staff; and in1997 he became administrator, retiring in 2012 when Brother Charles Schilling was named to take his place. A few years later, Brother Robert Lavoie joined the mission team.

Through the years, students and faculty members from our schools throughout the United States province, as well as students from other schools and universities, have traveled to Klagetoh during Spring or Christmas breaks or summer vacations.  They have assisted the Brothers at St. Anne's Mission in a variety of ways: conducting summer Bible classes for young children; organizing sports activities for Navajo teenagers; repairing or renovating homes, especially for elderly Navajo; and simply supporting the Navajo by their presence. 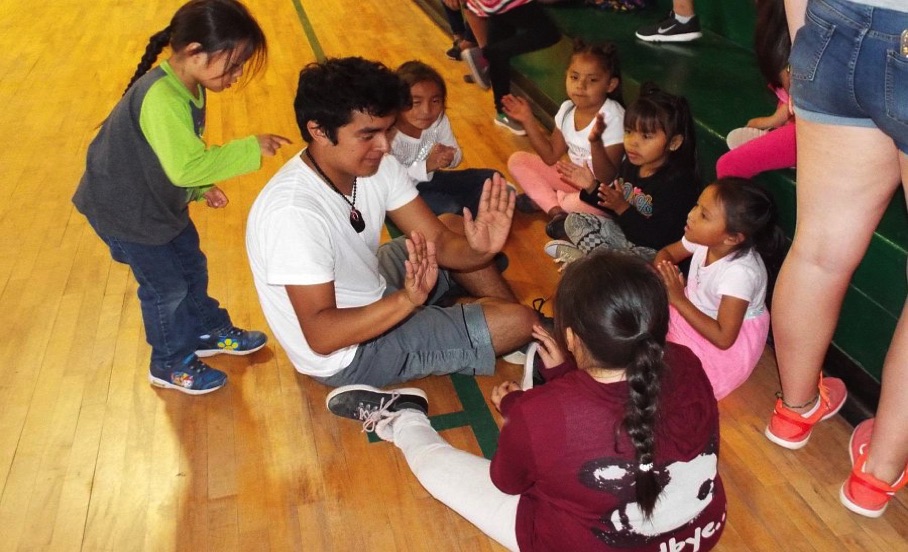 Manual labor runs the gamut from cleaning sheep pens or chicken yards to building fences and feeding livestock.  Focus is on assisting the elderly and those most in need.

Volunteers come to an appreciation of the Navajo history and culture through participation in Navajo celebrations and ceremonies.

In addition to the many ministries that volunteers are involved in during their time on the reservation, their presence among the Navajo offer support and affirmation to them.